Not sure whether you want to see Victoria's magical forest or thundering sea? Why not both? Don't sacrifice a thing with this three-day tour of the Great Ocean Road and the Grampians National Park. Get the best that Victoria has to offer and see it all, including wildlife, crashing seas, prehistoric plant life and panoramic mountain views.

We depart Melbourne to get to the Great Ocean Road as soon as possible. We pass through Torquay, the gateway to the Great Ocean Road, and the Memorial Arch, where we learn about the painstaking efforts required from the pioneers to erect the cliff-hanging road. At Lorne and Anglesea we take a moment in these picturesque coastal towns to explore how the locals live, before heading to spot the native wildlife, including koalas.

Have your camera at the ready as we search the treetops for koalas while the kookaburras laugh at our lenses. Keep your eyes peeled for the striking colours of local parrots and lorikeets before we head to Apollo Bay for our fresh sandwich lunch.

Next we take a break in the spectacular Otway National Park. We enjoy a guided tour through the damp, cool gully of a rainforest that is home to some of the tallest trees in the world. Next on our itinerary is the world-famous 12 Apostles, where you can treat yourself to an optional bird's eye view helicopter flight. Minutes down the road, the golden limestone formations continue to the crystalline seas of Loch Ard Gorge and the London Bridge. Here, we see the sparkling blue-green sea under the towering cliffs of Loch Ard Gorge, the scene of one of Australia's most significant shipwrecks of the 19th century.

After spending the night in the seaside city of Warrnambool, you can whale watch in winter or hit the waves in summer, before heading to the Tower Hill National Park in Port Fairy. This 30,000 year-old extinct volcano is home to some of the friendliest wildlife you'll ever meet, and you'll see families of fantastic animals strutting their stuff in front of the camera.

Next, we head through the sweeping volcanic plains of Mount Rouse before going into Halls Gap, in the heart of the Grampians. Here, you'll learn about Australia's Aboriginal history, and walk to the edge of the mountains on the jutting cliff edge of The Pinnacle, or see the amazing Chataqua Peak.

On day three, the throttle remains high as we mingle with more wildlife and visit one of the Grampians' largest waterfalls. We then head to the 'jaws of death', the local nickname for the Balconies, a local sandstone rock formation. After seeing the final breathtaking views at Reed's Lookout, you'll catch a luxury coach to travel to Adelaide.

END_OF_DOCUMENT_TOKEN_TO_BE_REPLACED 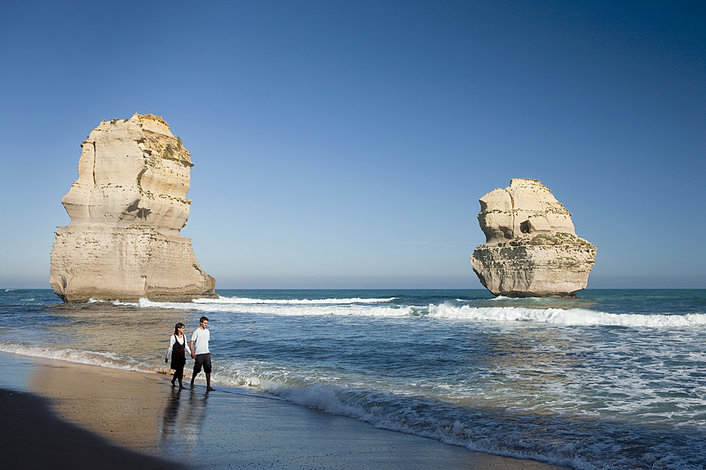 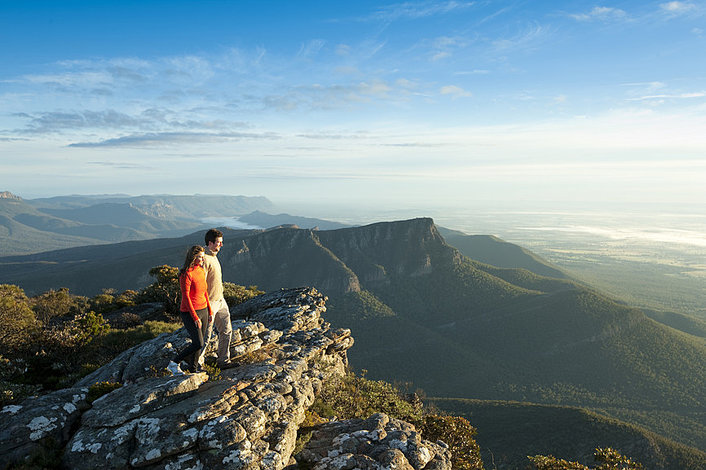 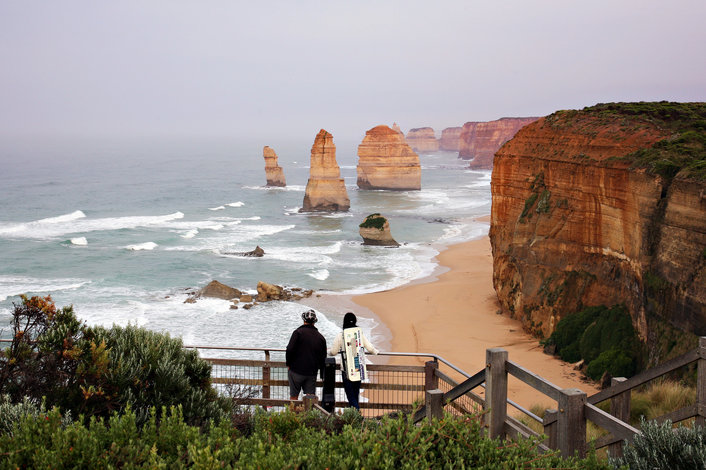 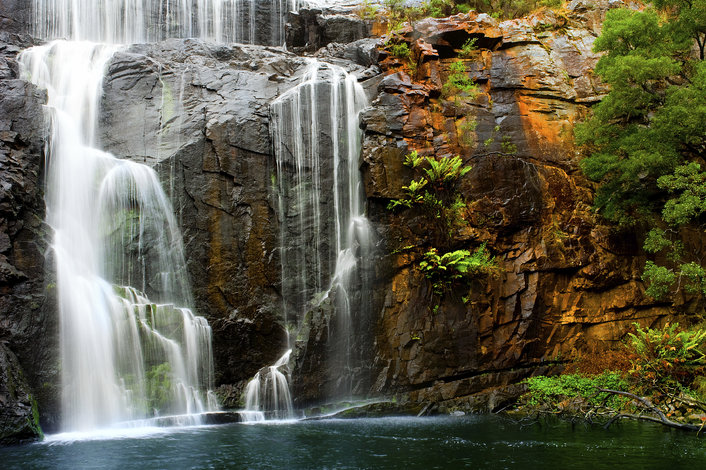 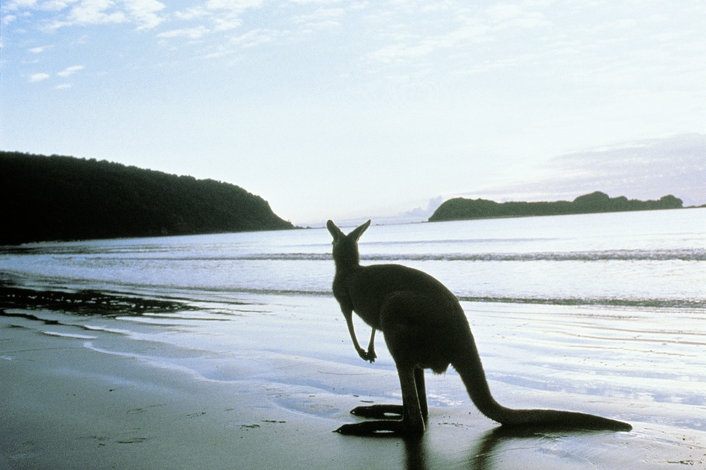 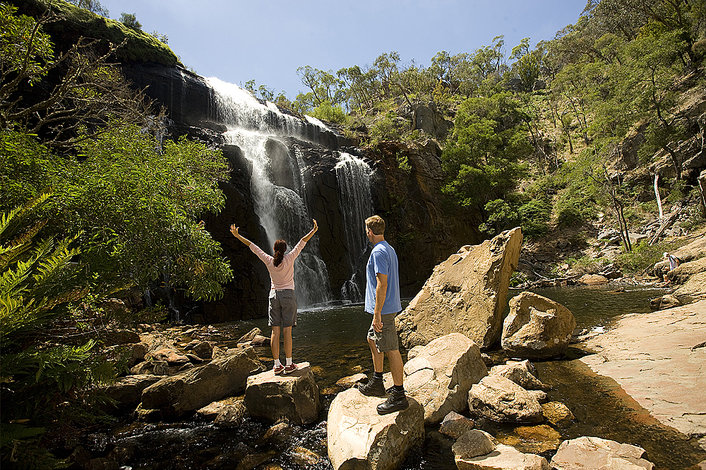 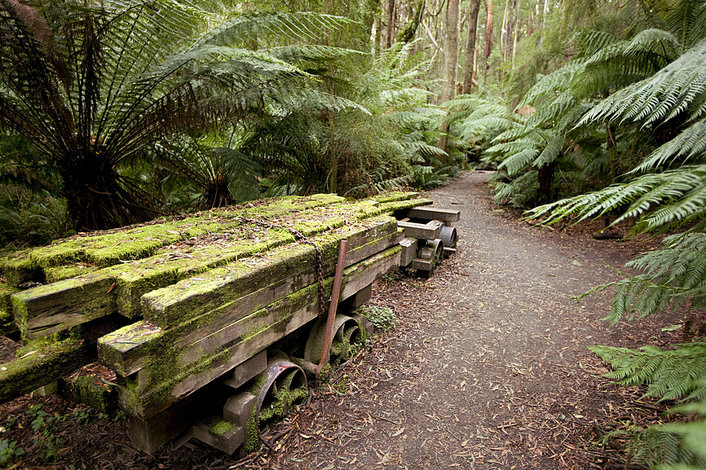 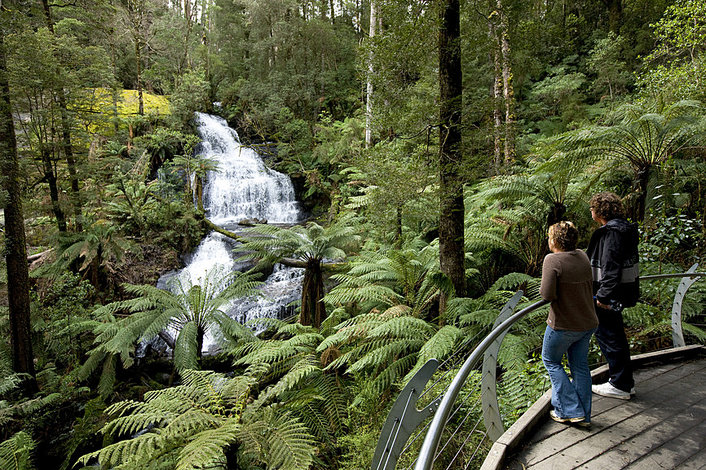