During this 3.5 hour tour you will see all Melbourne has to offer. There is such diversity in this city from streets full of cafes & shops to the sporting stadiums & great historical architecture buildings, you will fall in love with all parts of Melbourne!

Gaze upon the beating heart of Australia’s cultural and sporting capital with a comprehensive morning tour of Melbourne’s many attractions. This three-and-a-half hour trip starts among the café-strewn streets of Little Italy and culminates beneath the glass and steel of the modern Federation Square, giving you a varied look at a city renowned the world over for its diversity and dynamism.

Melbourne is arguably Australia’s most vibrant city, and for tourists and non-Melbournians, unlocking the many secrets of this urban utopia in a short space of time can seem impossible. This tour, conducted between 8.10am and noon, will give you as good an insight into the city as any.

We meet at Federation Square on a coach tour where you’ll then wander on to the Royal Exhibition Building and Museum, home of Australia’s first parliament, before visiting the current location of Victoria’s parliament, Parliament House, on Spring Street. Listed heritage buildings Princess Theatre and St Patrick’s Cathedral are next on the itinerary before you’ll get the opportunity to saunter through the Victorian-era Fitzroy Gardens, the closest thing to traditional England you’ll get in Melbourne. The Gardens’ most notable attraction, Captain Cook’s Cottage, was even built in England, before being deconstructed, transported and reconstructed 10,500 miles away!

You’ll get an inclination of just how diverse a city Melbourne is, with stops in East Melbourne, with its ornate, Victorian terraces; Chinatown, with its neon lights and red archways and Collins Street, commonly known as Australia’s ‘premier’ shopping street.

If the high-end boutiques aren’t really your (designer) bag, we’ve got just the suggestion, with a short stroll down Queen Victoria Market, Royal Arcade, Block Arcade, Centre Place and Degraves Street. (Note: Queen Victoria Market is not open on Mondays and Wednesdays. On these days, we will extend the Laneways and Fitzroy Gardens stops, or visit the MCG (own expense)).

Finally, the tour finishes at Melbourne’s Flinders Street Station, once the busiest passenger station in the world. The tour finishes where it started, on the modern plaza of Federation Square.

Want to take a look at everything Melbourne has to offer but pressed for time? This morning tour will guide you around a variety of locations before leaving you free for the rest of the day at noon – if you find yourself attached to one attraction in particular, you could always go back later!

END_OF_DOCUMENT_TOKEN_TO_BE_REPLACED 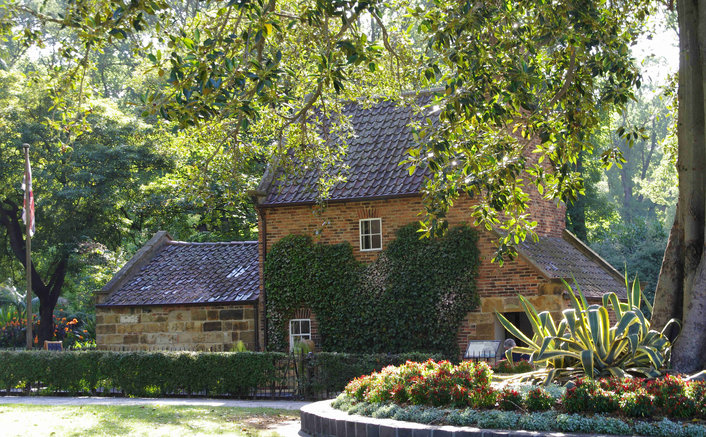 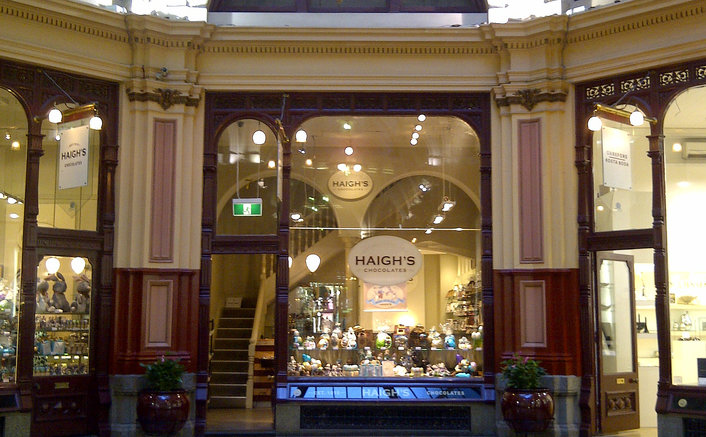 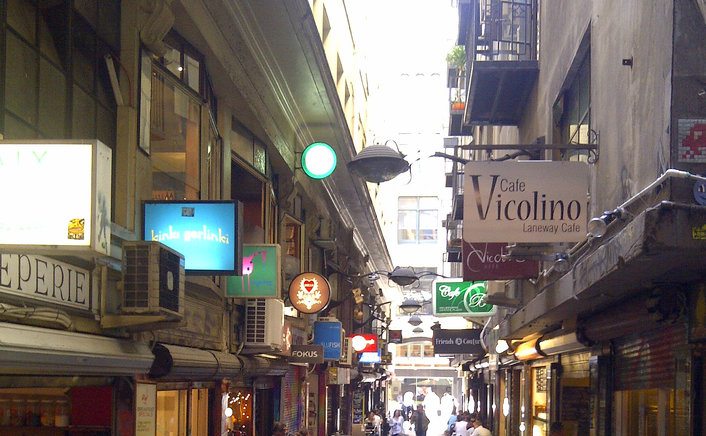