This full day Kimberley adventure will have you traversing the secret caves of the Napier Range, the wondrous Windjana Gorge, the Boab Prison Tree and the historical ruins of Lillimooloora Station.

Departing from Broome at approximately 6.00 am, you will be picked up from your Broome accommodation and head east into Kimberley cattle country, through the remote and striking landscape particular to this region. Whilst travelling, your guide will share stories of the local people and history, before you arrive for morning tea at the Willare Roadhouse on the Fitzroy River. Upon leaving the Roadhouse, you will journey to the Boab Prison Tree in Derby. Measuring almost 15 metres in diameter and believed to be more than 1500 years old, this is a site of some considerable cultural sensitivity, due to the giant, hollowed out tree being used as a prison for Aboriginals being transported to Derby in the 1890s.

Travelling along the Gibb River Road, you will see the extraordinary Napier mountain range, estimated to be more than 350 million years old and the habitat of a diverse array of flora and fauna. Soon you will arrive at the outback oasis of Windjana Gorge – a 3.5 km geological wonder, with walls rising to a height of 90m – where you'll search for freshwater crocodiles, colourful birdlife and bush tucker.

Following a picnic lunch, you will spend the afternoon exploring fascinating Tunnel Creek, a cave system that extends for 750 metres, carved out of the Napier Range, replete with secret caves and subterranean wildlife. Here, you will learn the legend of Indigenous freedom fighter, Jandamarra, who hid out in the tunnels in the 1890s. Take a revitalising swim in a tranquil waterhole before leaving for Lillimooloora Station as dusk descends.

The historical ruins of Lillimooloora Station are a unique example of what life would have been like during early white settlement in the Kimberley region. After dark, relax and enjoy the naturally occurring savannah fires, before returning to your hotel at approximately 10:00 pm. Time is allowed for an optional dinner (own expense) en route back to Broome.

Please note that this tour operates from April to October only.

END_OF_DOCUMENT_TOKEN_TO_BE_REPLACED 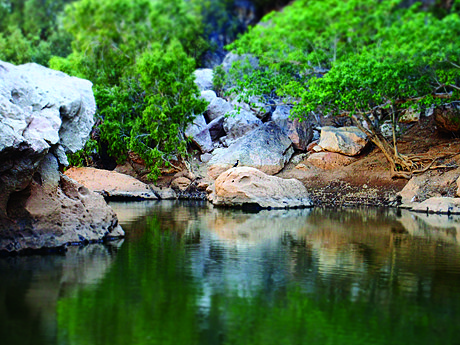 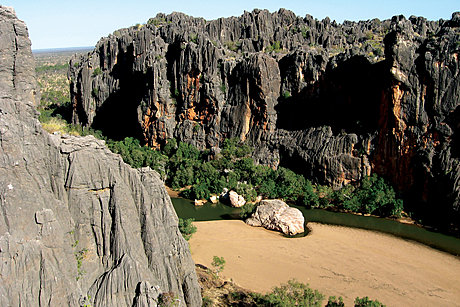 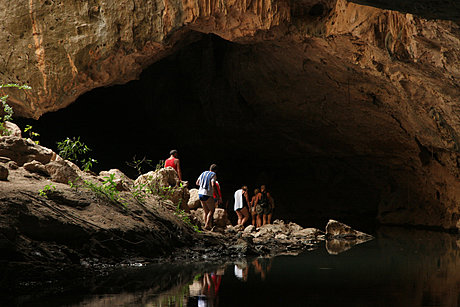 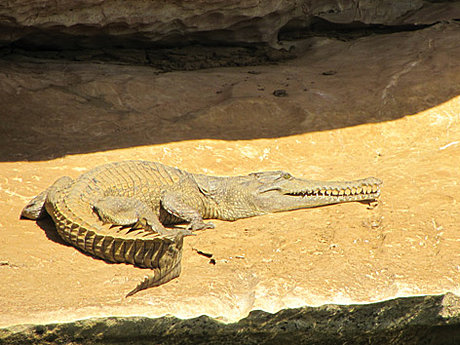 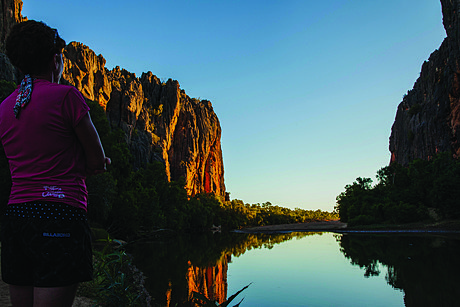