Every 5 years the Australian population completes a census which provides vital information about the country’s population. Home and Away has been on our airwaves since 1988 yet I never recall the residents discussing or completing their census forms, nor being fined for failure to complete the census either.

So I have decided to take a bit of a tongue in cheek look at Summer Bay and work out some stats for the Bureau of Statistics myself, and since the government estimates the cost per person for the census is around $20 maybe they can send a few dollars my way for helping them out.

Full disclosure requires that I admit to not watching every episode, and that some of the numbers I have used come from various places on the web and that all assumptions and errors are mine. 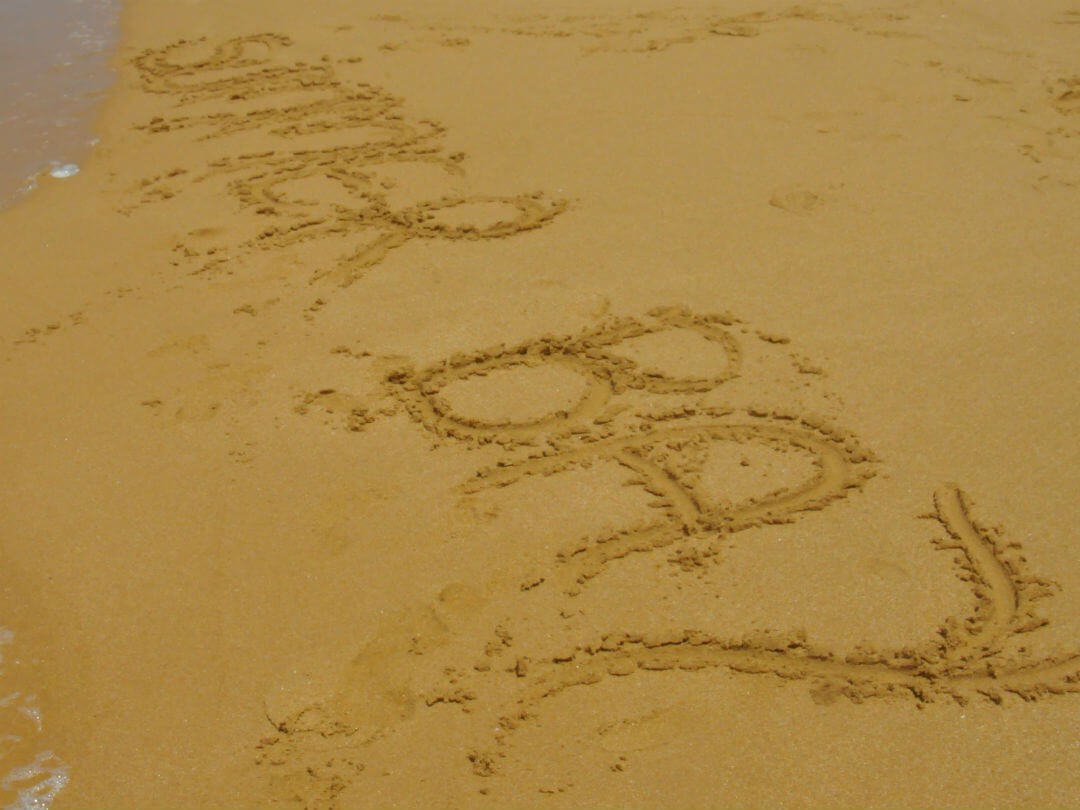 Not everyone that lives in Summer Bay would appear on the television, for example at the beach, surf club or diner there are always other people around and it is unlikely they are all tourists. Let’s take a light hearted look at some of the facts that we know and see if we can work out the population of Summer Bay. Before we go much further let’s just say some of this information is subjective, for example classifying how someone died, if they were murdered etc is sometimes more guesswork than fact.

Let’s start by setting an upper and lower figure. There are about 40 regular cast members so that has to be our minimum number.

We also know that Summer Bay does not have its own Police Station or primary School, with both being located at Yabbie Creek, so how big can a town be before the NSW government decides to build a Police station, or a Primary School.

Hawks Nest a coastal town north of Sydney has a population of approximately 1,000 and has no Police Station and no Primary School, making it very similar to Summer Bay, so we will set our upper limit of the Summer Bay population at 1,000 people.

The other thing we do know is Summer Bay has one surf club. The show is filmed at Palm Beach, north of Sydney. Palm Beach has a population of 1,600 and two surf clubs. Using the Surf Club ratio the Summer Bay population should be around 800 people, which fits in with our current population range. So we can reset the maximum population to 800.

Home and Away has been on our television sets since 1988, and during that time there have been 47 births (only 30 survived) and 113 deaths, that we know of, I am going to assume that any births or deaths in Summer Bay are newsworthy enough to be mentioned in the show.

According to the ABS (Australian Bureau of Statistics, the people doing the census) the birth rate in Australia is 12.8 babies per 1,000 people. Summer Bay has on average 1.4 babies a year giving a population of 119.

So I would conclude that the permanent population of Summer Bay is about 370 but no greater than 621 people and that during tourist season it would peak up to 800, with the tourists providing additional customers for the surf club. 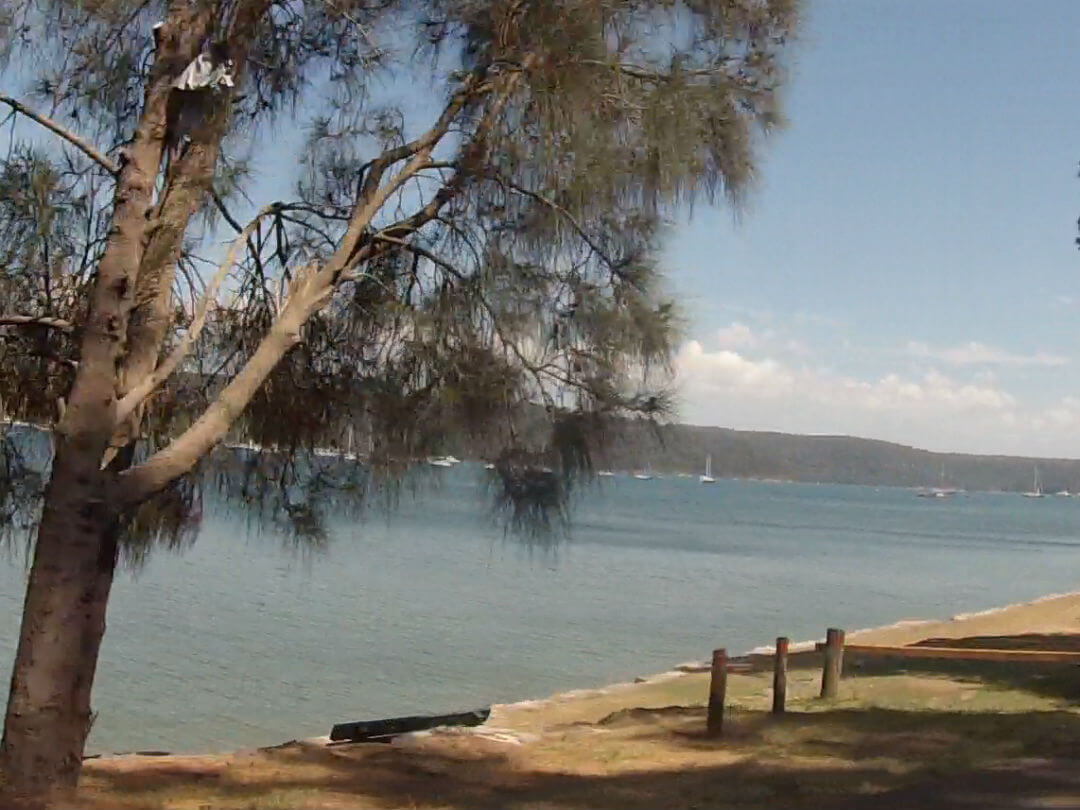 Comparing Summer Bay to the Rest of Australia

If we assume 370 people reside in Summer Bay, then how does Summer Bay compare to the rest of Australia?

But at least people in Summer Bay must watch what they eat and exercise regularly. There have only been 8 heart related deaths in 28 years. The ABS implicates heart conditions in 30% of all deaths meaning that number should have been much higher at 34 deaths. Maybe there is a culture of healthy eating and exercise. Mind you considering how likely you are to be murdered in Summer Bay I think everyone might be good at running away from people, explosions etc.

In early episodes there was a strong soccer rivalry between Summer Bay and Yabbie Creek Schools. If the school had one class per age group and the average NSW class size is 19.2 students for small schools, then for 11 players and a substitute 62% of students participated in soccer, compared to the Australian average of 13%. So we can conclude that sport is very important in Summer Bay, so maybe that is why heart disease isn’t such a problem?

The common places we see the cast at Summer Bay is on the beach or eating at the Surf Club and Diner. Again the sporting / outdoors / exercise culture is evident and the surf club and the diner also need to be commended for assumedly servicing healthy meals. No wonder the tourist flock to the Surf Club or maybe it is just a safe place to hang out?

Unfortunately, this sporting and beach life style comes at a cost, two deaths have been due to melanomas or 1.8% of all reported deaths, in Australia this percentage is closer to 0.6%. It would appear as though the slip slop slap message hasn’t made it to Summer Bay.

The residents are also risk takers due to the number of deaths by accidents, mudslides, falls etc, but at least the drug message has got through. In Australia one in five deaths are drug related, Summer Bay is well below this and alcohol does not appear to be a problem either, maybe having just one licenced premises helps as well.

All in all, if you can avoid being murdered or having a misadventure (shark attack, Sea Plane crash, mudslide etc), be careful in the sun, avoid trains, drive carefully and eat out a lot it seems like a pretty nice place to live.

Maybe the residents of Summer Bay need to complete their census forms then they could lobby for that much needed Police Station! 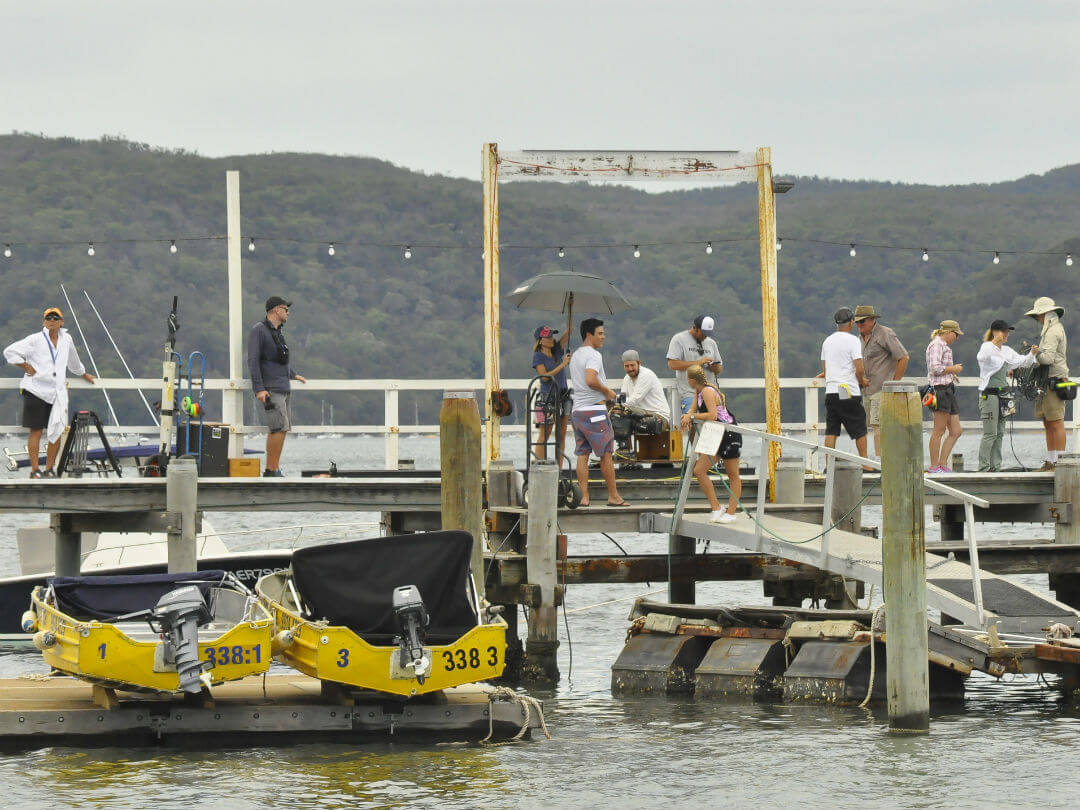 Take a Tour to Summer Bay

Summer Bay, or Palm Beach, is a really nice place to visit. Take a tour to Summer Bay or even better take a Home and Away Summer Bay tour and you might be lucky and watch an episode being filmed. 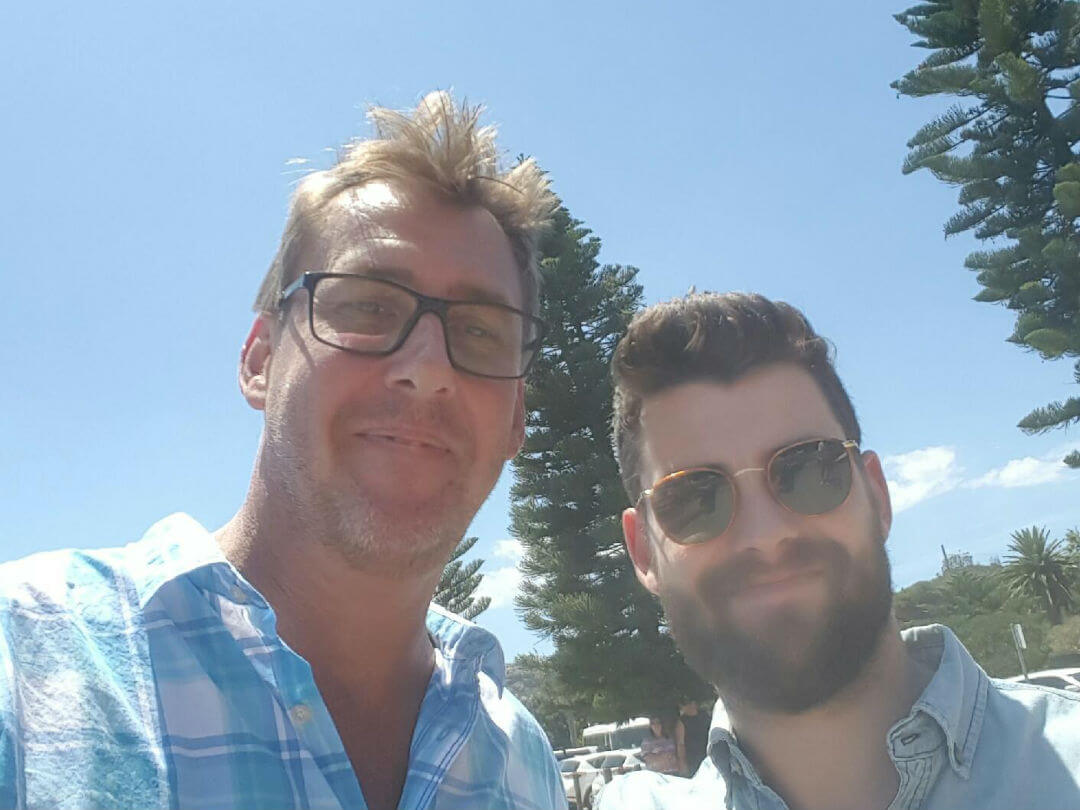